The Rise of Gun Violence in America Needs a Proactive Solution 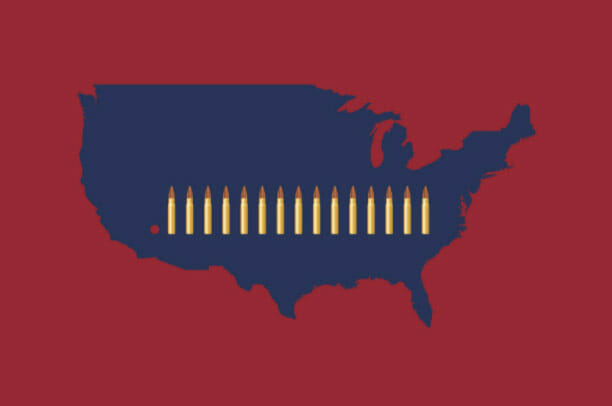 While the United States celebrated the 245th anniversary of its independence, gun violence spiked in cities and towns throughout the country. During a year that is already on pace to break records for gun violence and mass shootings, the 2021 Fourth of July weekend reaffirmed a somber truth: in the United States, existing security plans are insufficient to match the threat posed by active shooters. Therefore, it is increasingly clear that action must be taken to bolster existing security plans and strategies and reduce the historic factors that have given shooters an edge over law enforcement.

The statistics speak for themselves. In the span of only 72 hours, the nation was rocked by over 540 shootings, fourteen of which met the Gun Violence Archive’s definition for a mass shootings. Amidst this violence, 189 Americans – including at least four children – were killed, while approximately 560 Americans suffered non-fatal gun-related injuries. In New York City and Chicago, first responders struggled to cope with waves of violence that exceeded the capacity of local police forces and left dozens injured or dead. In a year that has already broken records for gun-related violence, the Fourth of July holiday stood out as the deadliest weekend of 2021 so far.

However, far from unexpected, these statistics fit into a broader context within the United States. As the nation reopens in the wake of the coronavirus pandemic, cities and towns have witnessed the worst spree of mass shootings and gun violence in decades. Only halfway through 2021, the data indicate that approximately 1.89 mass shootings or mass murder events have occurred per day – a 13.2% increase from 2020, which recorded the most mass shootings in recent history. In absolute terms, over 10,000 Americans have died so far this year as a result of gun violence, a figure which includes at least 162 children under the age of eleven and 29 on-duty police officers. These heartbreaking statistics highlight the myriad ways in which gun violence undermines public safety, devastates communities, and traumatizes the conscience of all Americans.

These statistics underscore a grim reality: in the modern-day, conventional solutions have failed to reduce the frequency or severity of gun-related violence. In almost every active shooter scenario, delayed response times and insufficient information have severely hampered the ability for law enforcement to respond effectively to a threat. When every second matters, these critical deficiencies provide the perpetrators with a deadly advantage over police and first responders. It is clear that a new solution is needed to curb the gun violence epidemic.

A twenty-first-century problem requires a twenty-first-century solution. In hectic and time-sensitive scenarios, early detection and reliable information are crucial in order to respond in a quick and effective manner. At ZeroEyes, we believe that simple and proactive solutions exist that can reduce response times, increase the flow of reliable information, and ultimately save lives. Using cutting-edge artificial intelligence (AI) and machine-learning technology, ZeroEyes converts existing security cameras into real-time weapons detection systems that offer a critical edge against active shooters. With 24/7/365 monitoring and comprehensive alarm and notification systems, our technology adds an extra layer of detection to existing security infrastructures.

The Fourth of July weekend clearly demonstrated the risks of continued inaction. We must rise as a nation to the deadly challenge posed by gun violence by adopting simple, proactive, and concrete solutions in schools, businesses, and government buildings. 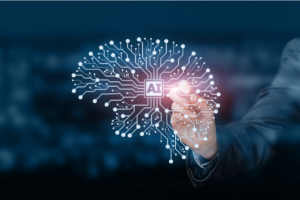 Part 2 of our AI Security Blog Series In our previous blog post “What is Artificial Intelligence, Anyway,” we broke down what the term “artificial 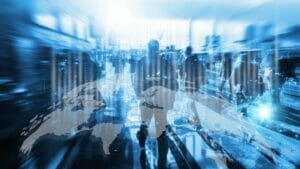 What is Artificial Intelligence, Exactly? 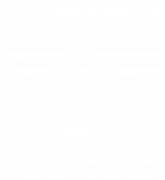 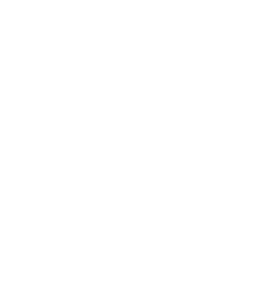